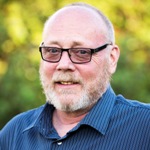 After practicing photography as a hobby for over twenty years, it has been in the past eight years that Brent Coulter has become serious and developed his minds eye with respect to his nature scape photographs. Originally from Kansas, Brent has been a Colorado resident since 1995. It has long been his goal to capture the soul of the American West and bring these places into peoples homes. Brent's patience, ability to frame his shots and capture nature in its most colorful and resplendent poses has earned him many awards. Brent's work can be seen on calendars and post cards, in books and magazines. Many times while out photographing, Brent would often say, Wow, can you imagine waking up and having this view every morning! That was Brent's inspiration to begin framing his images in old windows. Coulter spends hours of time and much effort cleaning and repairing the windows. He then picks one of his photos, prints it on artist quality canvas and custom designs a window to frame that scene. The result is a one of a kind piece of art that brings the joy of looking out your very own window at the view you like best. 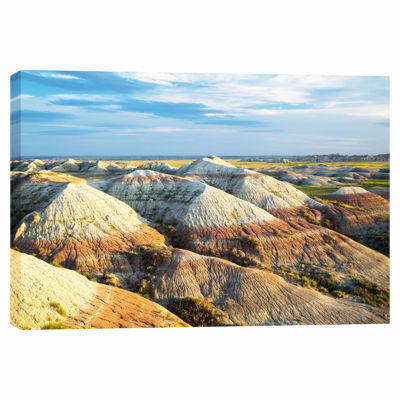 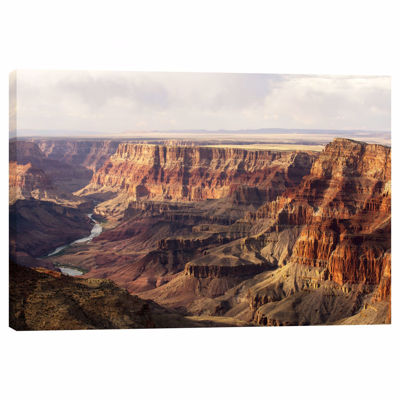