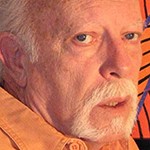 Tom Taylor aka Thoss W Taylor aka The Poet Spiel (b. 1941) Longmont Colorado, USA. Tom Taylor was raised on a Colorado farm where he cultivated his love of animals but chose very early on to pursue his knack for art. He began to establish his earliest reputation as a fine artist when he dropped out of the University of Colorado in 1964, exhibiting in several Colorado one-man shows, beginning with somewhat somber, hard-edged, casein paintings of faceless children, then progressing to sensitive pencil portraits within hard-edged environments. In 1965, The Denver Post reviewed this early work: "… with neither sentimentality nor cynicism, Taylor is proving himself a precocious master of perception for people as individuals." His move to Hollywood in 1965 led to free-lancing album covers and delivering two solo exhibitions exploring the field of “minimal art” — simplistic pencil lines on illustration board. In 1969, while working as a Beverly Hills needlepoint designer known as Thoss Taylor, he produced a "conceptual art" series of Photostats: 100 8x10's of each piece, many of them collaborated and co-signed, built around the concept of the word "confine,” questioning what his culture held sacred. Taylor dropped out from the Los Angeles art scene in 1972 to move to the mountains of northern California where he took his first significant break from art. He worked on a cattle ranch, a fruit orchard and a dairy. Though Taylor's widest recognition came in the 1980s as a graphic wildlife artist, his art career has been long and diverse, including that of being known under the name, Thoss W Taylor, during his Hollywood years as a "conceptual artist." Following many years of exploring many styles, mediums, and solo exhibits, he moved to Zambia, Africa in 1978 where he became a wildlife artist, using dime-store watercolor paints. For the Zambia Wildlife Conservation Society, he developed the hard-edge painting style that eventually became his characteristic, signature work. These simple hard-edge images drew the attention of international licensing agent, Determined Productions, which led him to contracts with the World Wildlife Fund, The National Audubon Society, and others. He returned to the U.S. in 1980 and did several solo exhibits of realistic African wildlife paintings in acrylic. He considered this period of work mediocre though it sold well. Settling in Denver, he developed the Expectations Series: activated men's suits, bodies, and other garments, topped by hangers instead of heads — as well as other radical alternative style art, much of it satirical and/or political. One of his best-received shows featured work made of, or about, white bread, as a symbol of shallow American values, while further perfecting and producing his "breadwinner" graphic wildlife images. Taylor was comfortable with a sort of double life: commercial work as well as somewhat “Bohemian” work. In 1983 The Reporter Herald reviewed an early retrospective exhibition as follows: "…strong imagery…The works reflect the pop culture of two decades, and the eloquent thoughts, ideas and musings of an artist who has been no wide-eyed Candide but has repeatedly returned to the beauty of the world after feeling its pain." In 1988, Rocky Mountain News wrote: "Tom Taylor is like a human prism. The facets of his art mark achievements many artists fear as well as envy." In 1990 Westword Magazine wrote, "Taylor consistently confirms my idealistic belief that the creation of art should-be-can be an act of integrity." In 1995, he became restless with the intensity of the precision of hard-edge painting, so developed a series of rough-surfaced animal pieces with mixed media, more loosely rendered and brilliantly colored. In 2017, Rain Mountain Press editor wrote: “In painting after painting, the visionary artist, Tom Taylor’s gorgeously executed work reaches a bold grandeur, and one thinks of European Expressionists giving a nod to Taylor’s defiant vision of the new millennium. His colors vibrate; his brushstrokes are castanets of dark poetry.” In September of 1996, Taylor was suddenly struck by critical illness and was told his life was very near its end. He began the dispensation of the bulk of the remaining inventory of his art — some by gift/donation, some by quick sale. He also commenced with the shutdown of his licensing business, and "last goodbyes" to friends and associates. But, diagnosis of the severe illness was not correct and he did not die. As a result, Taylor had to struggle to reestablish an entirely new baseline for his everyday existence. He became withdrawn and reticent. He and his companion left the city and moved to a more private place atop a rocky ridge in southern Colorado to live an insular life. In 2000 his reticence broke. He unearthed a desire to write. He became The Poet Spiel and quickly became internationally published in scores of independent press magazines. He writes predominately about personal conflict and the darkness of the human condition. He also dabbled in passionate drawings. In 2007, under his new persona, Spiel, he cautiously rediscovered paints and brushes with his series of Narrative Paintings. His images since then have been deep and measured, incorporating the experience of his “death” and a more complex exploration about “confines” as their basis. In his paintings, there is a curious mix of his farm upbringing and his lifelong bout with mental issues. The work stings of irony, a razor's-edge satirical statement, distinctly contemporary, and like so much of his poetry, perhaps not for the weak of heart. Pieces come more slowly than when he was young and exuberant. In 2018, living and working under the effects of vascular dementia, the artist confirms that art has been his best medicine to cope with setbacks of his mind and body. 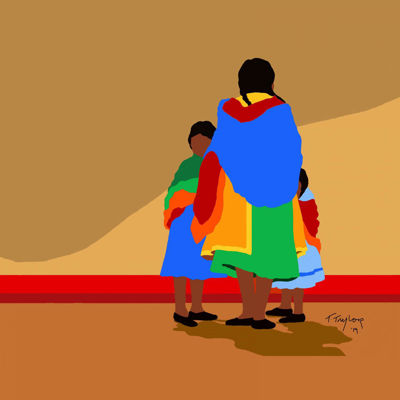 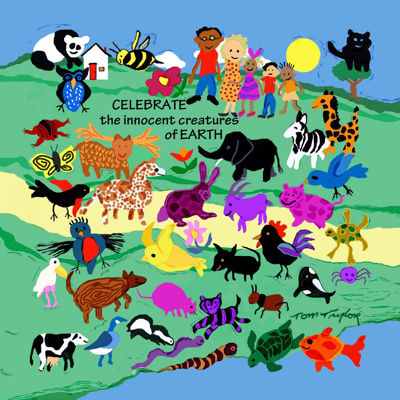 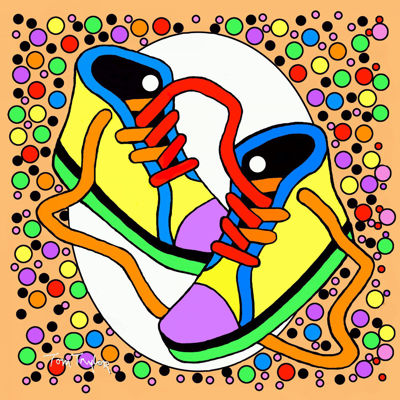 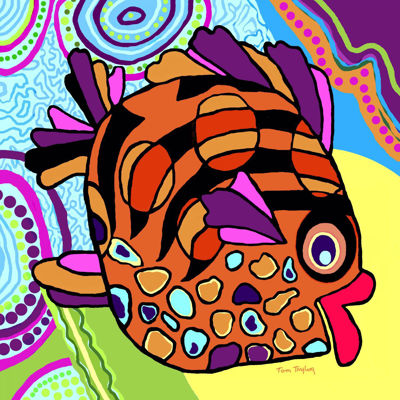 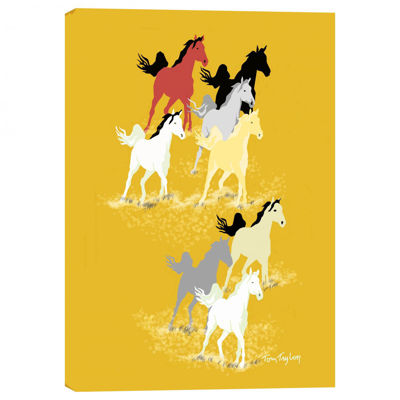 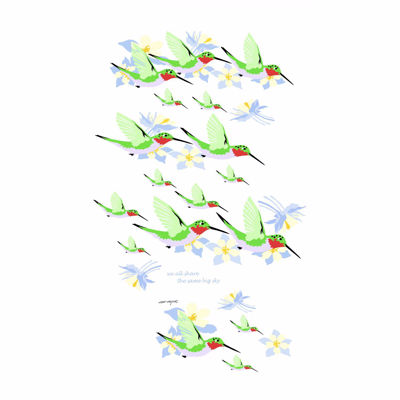 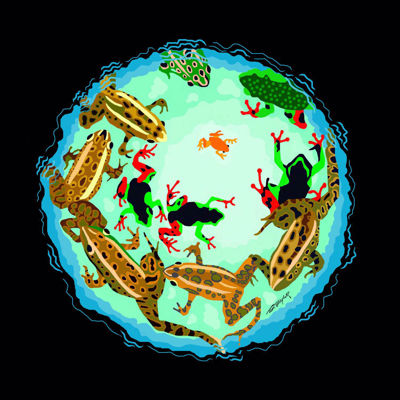 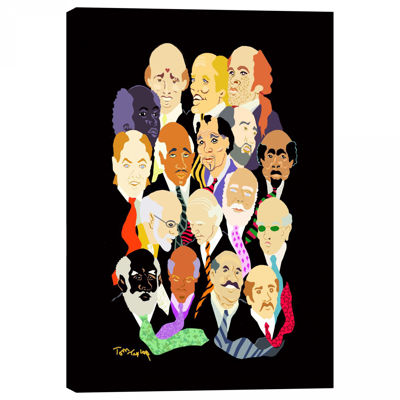 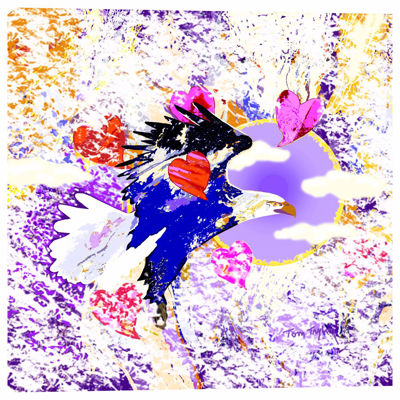 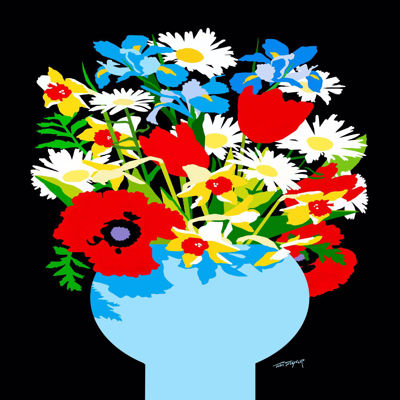 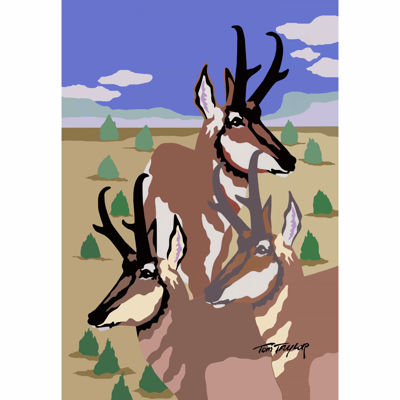 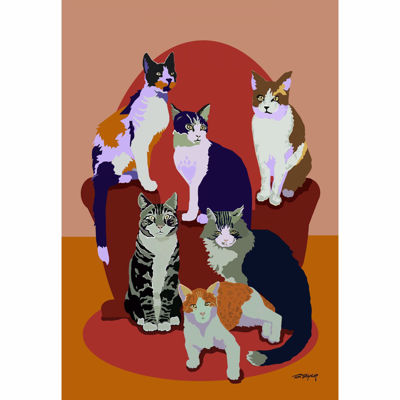 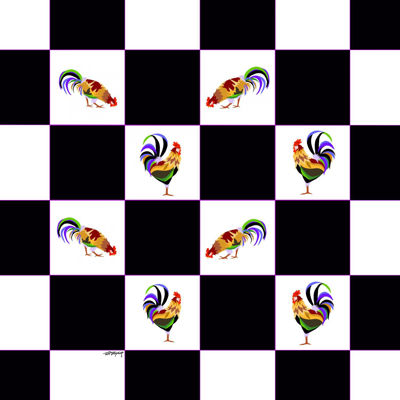 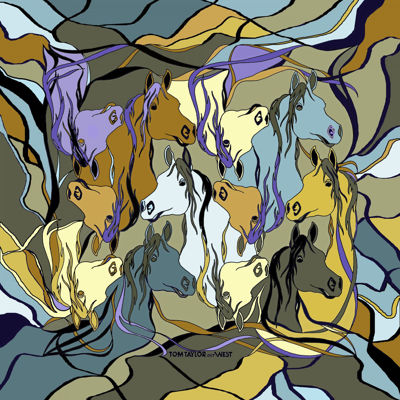 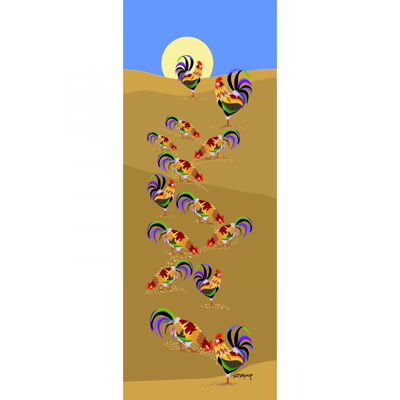 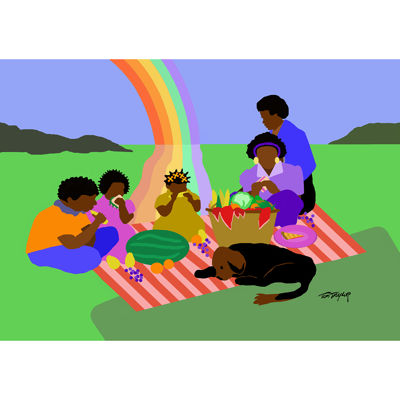 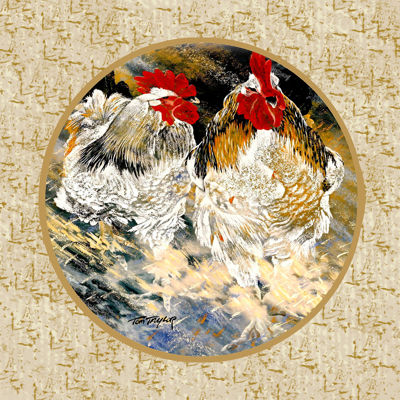 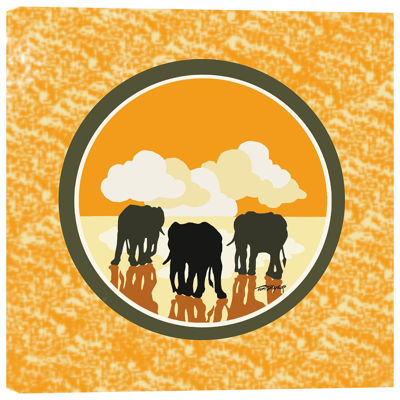 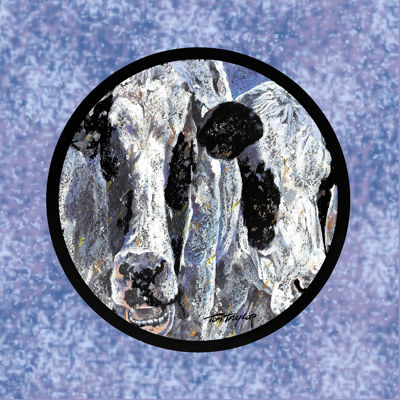