Holland House started as a dinette company in January 1992. We soon became a leader in both laminated and veneer top dinettes. In January 1999 Holland House was acquired by the H. T. Hackney Co. of Knoxville, TN. Since then we have expanded into bedroom suites, dining room, glider rockers, upholstery, and other categories, becoming a full service furniture wholesaler. 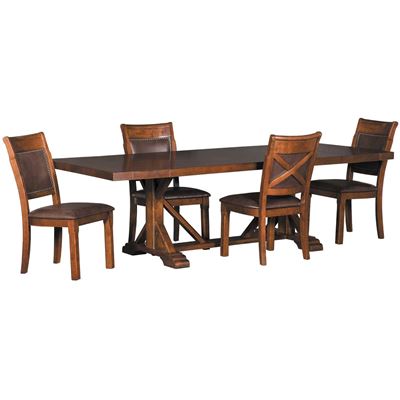 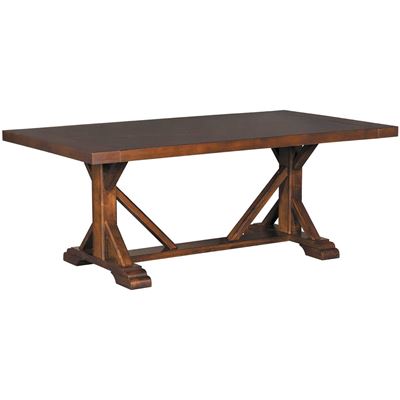 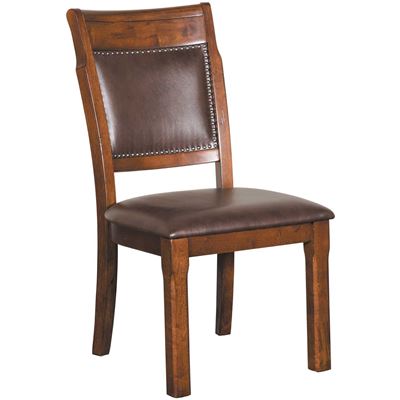 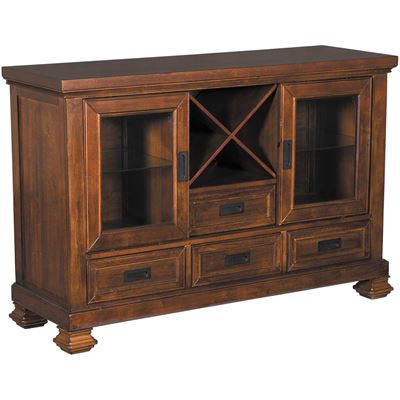