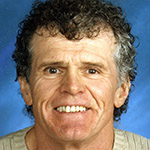 Ray Mathis has been photographing Colorado and Utah, and other states of the West for over 35 years. It started with a 35mm camera, and a six week, 10,000 mile trip through all the western national parks and monuments, starting in Colorado. He soon moved up to large format photography, using a 4x5 field camera for most of those 35 years. He was first published in 1985, and his images have since appeared as postcards, in and on the covers of calendars, and in and on the covers of many books about the national parks, monuments and wilderness areas of Utah. In 2005, he WON both the Grand Prize, and Utah state prize in the National Landscape Conservation System photo contest. More recently, many large prints of his images were used in congressional hearings on the Redrock Wilderness of Utah, a project he teamed up with Tom Till on for the Southern Utah Wilderness Coalition. His images were also instrumental in the establishment of the Hack-ma-tack National Wildlife Refuge in his home state of Illinois. He currently resides in Grand Junction with his family, and has made the switch to digital and now SHOOTS Nikon's 36 megapixel D800. He is currently using that camera to compile an extensive portfolio of the Bookcliffs north of Grand Junction in the hopes of helping people recognize the unseen beauty there, and promote greater conservation of that area. Those images can be found at his website, www.pbase.com/raymathis 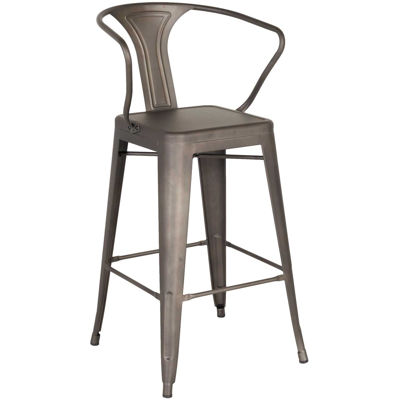 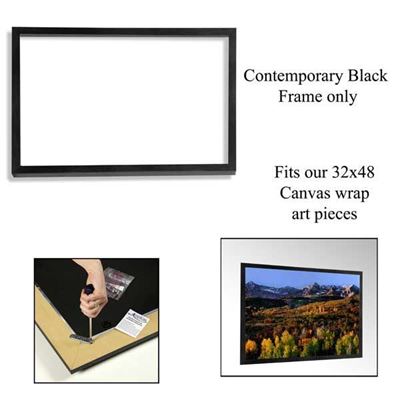 Contemporary Black Frame 32X48
$49.99
This item is sold in stores only. Available quantities will vary by location. Contemporary Black Frame 20X60
$49.99
This item is sold in stores only. Available quantities will vary by location. 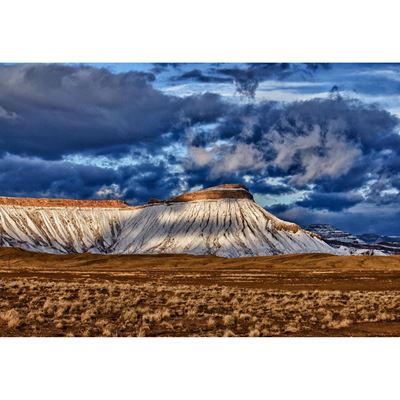 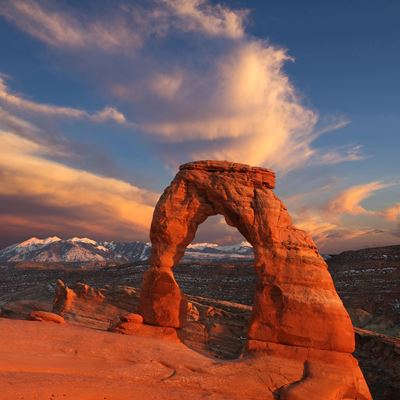 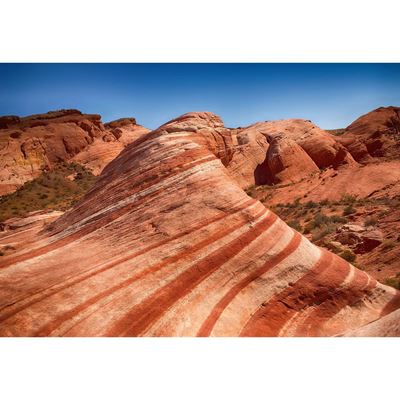 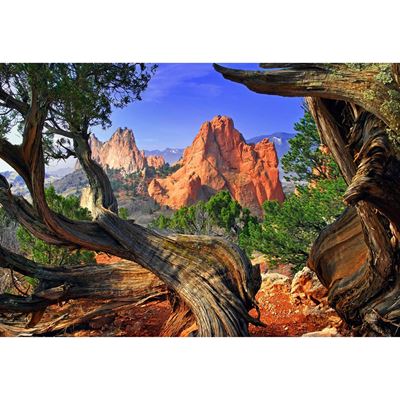 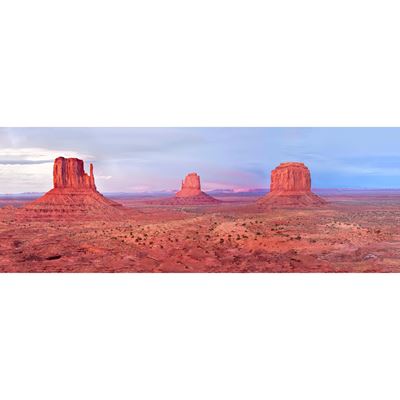