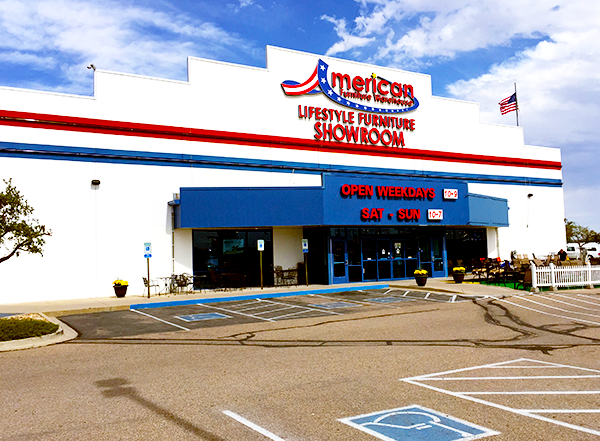 Pickup hours start at 10 AM. || Masks are required at all times.

(980 reviews)
By R gomez
Excellent customer service
By Alice Wiseman
By Shantell Lynch
Horrible experience...It took over three deliveries to get all my stuff. I was told all but one item was in. Not true. Every time a delivery occurred I was missing something and had to wait another week. Was supposed to get some money ($50) credited back for my inconvenience and gave me the option of putting it back on my credit card or store credit. I told my sales man I wanted it back on my credit card. Salesperson said he would take care of it. A week later I was credited $8.76 and nothing else. Called Customer service, explained all that has happened and also that I was supposed to get credited on my credit card. She said she would take care of it and to give it 2-5 days. AGAIN, wait a week, called back, my sales person answered, sounded annoyed and said he would transfer me to Customer Service. They hung up on me and now I can't get through. I have spend so much money at that store. Love the prices and selection, but extremely disappointed in this store.
By Antonia Jaramillo
The worse experience ever!!! Bought a bunk bed they broke it putting it together had to wait a week for them to come back out and fix it.. also order a tv stand came broken they brought a replacement one a week later that was damaged so they dint even leave wait anothet week to get a new one got couchs in the Benning of march was told the recliner would be here April 22 called them to see and now they are saying not til the beginning of June... the worst customer service ever
By bryce williams
I hate buying furniture.... Not so much here though. It wasn't painful. 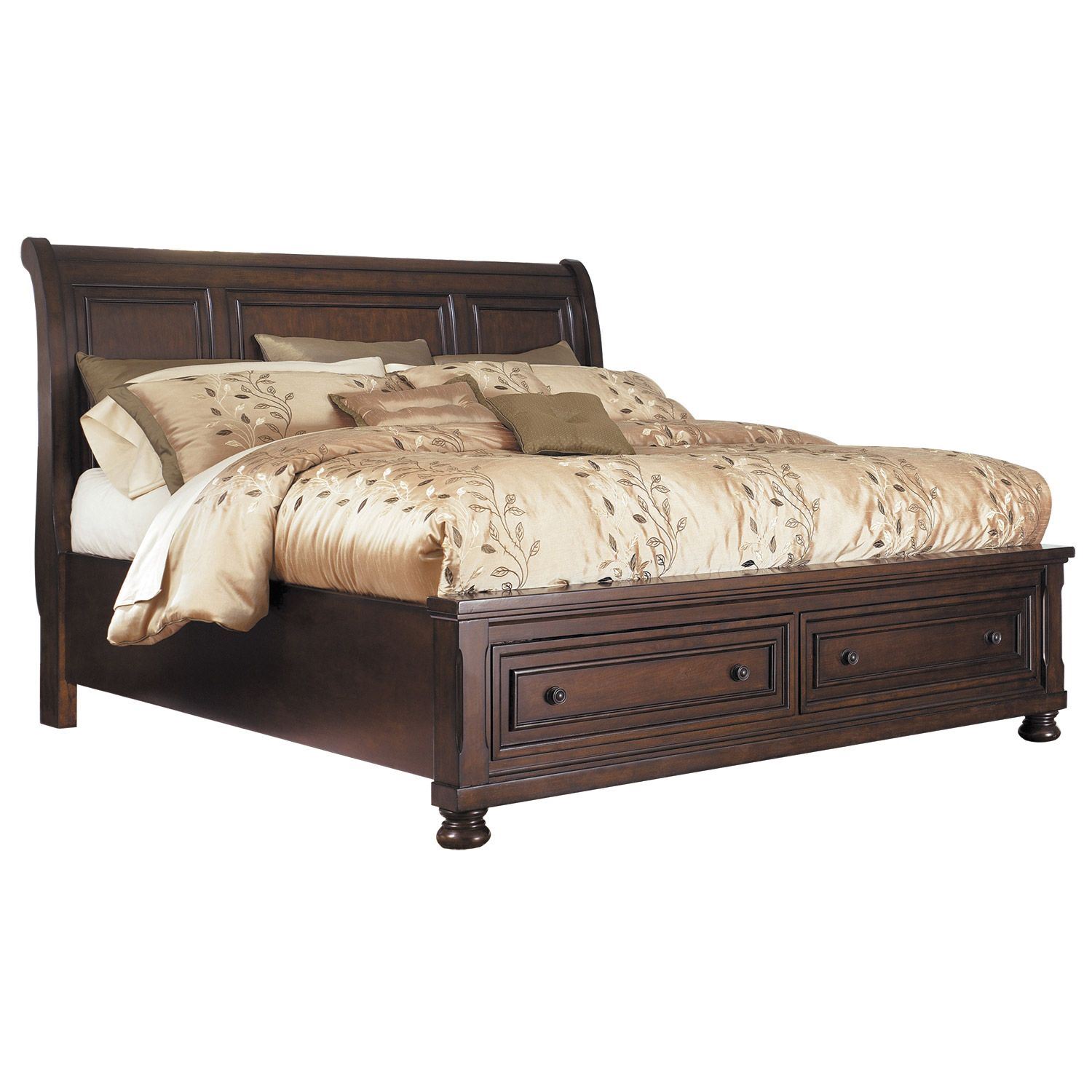 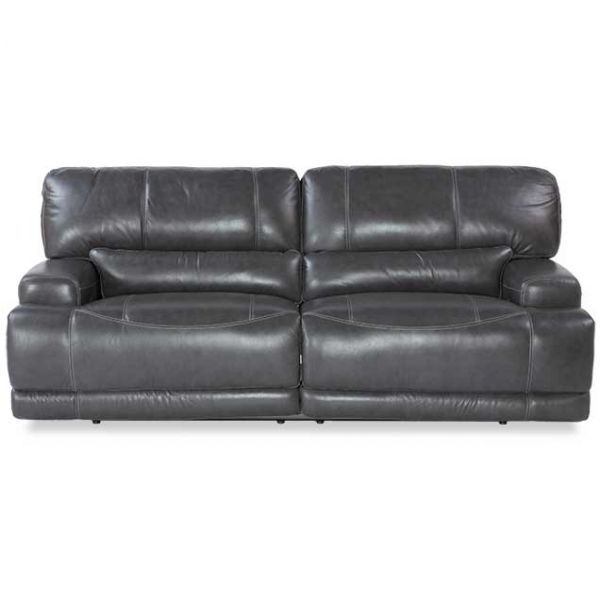 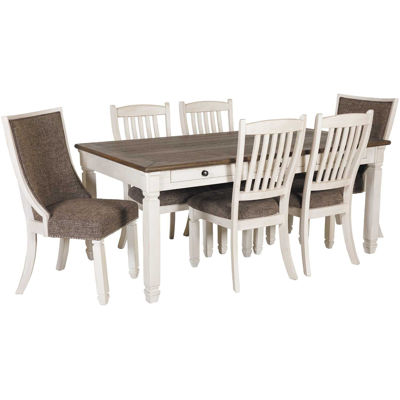 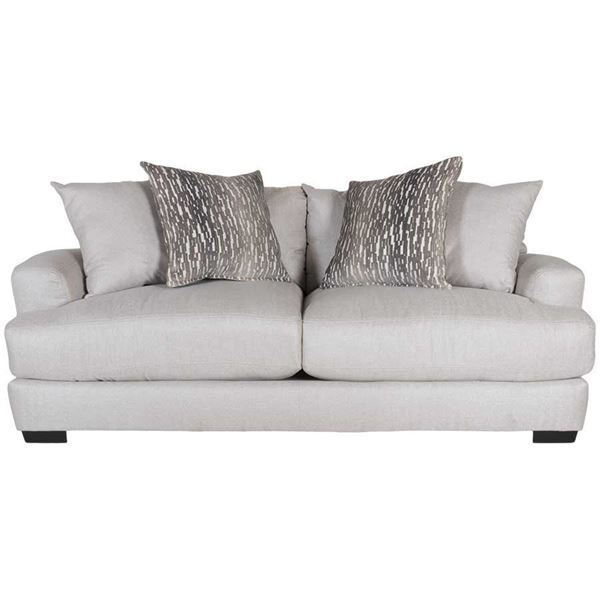 Pueblo's American Furniture Warehouse has quick and easy freeway access off of I-25 and Eagleridge. We are situated within walking distance to numerous hotels and the best restaurants Pueblo has to offer. Our huge showroom provides the largest selection at the best prices. We offer first class delivery seven days a week to all of Pueblo. We also stock most mattress sets for immediate pick-up and have a rental truck on site for a small fee. There is currently a bilingual salesperson on staff for our Spanish speaking customers. The Pueblo AFW prides itself on the most pleasant and honest shopping experience anywhere in Southern Colorado.