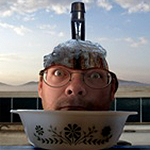 I am a professional photographic artist based in Arizona. My specialty is HDR composite photography in the nature and landscape fields. I also create digital paintings and photo manipulations in the science fiction and fantasy genres. I got my start in 2003 with Digitally created artwork. I originally took photographs to use as reference for my digital artwork. But then I discovered that I could make money selling my photographs. In 2006 I went full time into my photography work. I am self-taught. It took me 3 years to perfect my techniques and I am always experimenting in new ways to process my artwork to make the images as vivid and dramatic as possible. I started with an old Fuji A640 point and shoot camera. I then upgraded in 2010 to a Nikon D2Xs. Many of the images in my portfolio were taken with the D2Xs. I have recently upgraded to a Nikon D810, which enabled me to create even more vivid and more detailed photographs. 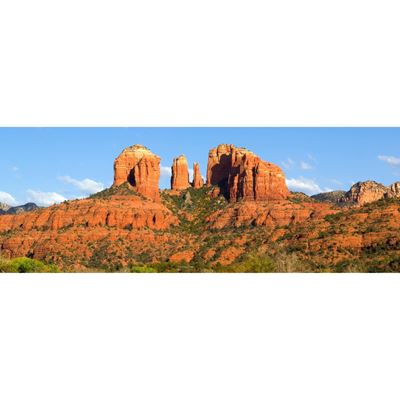 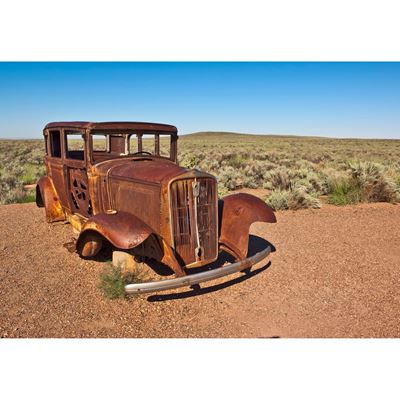 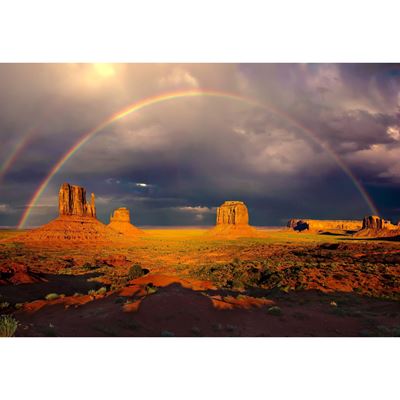 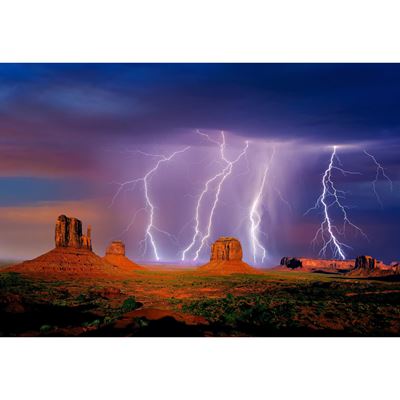 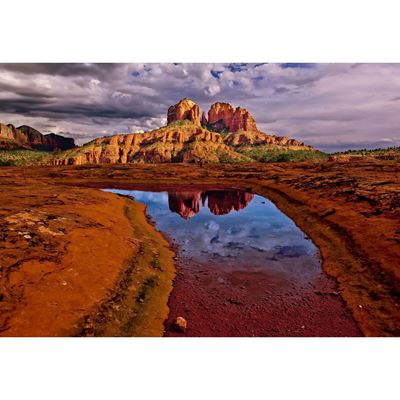 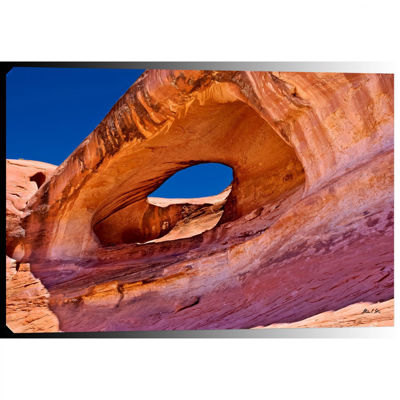 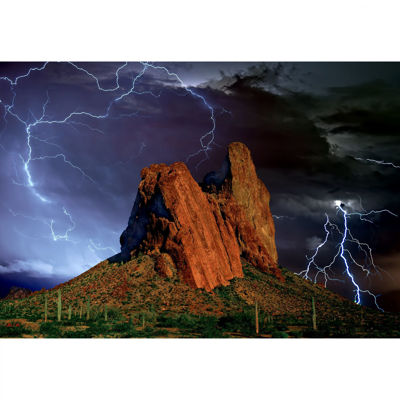 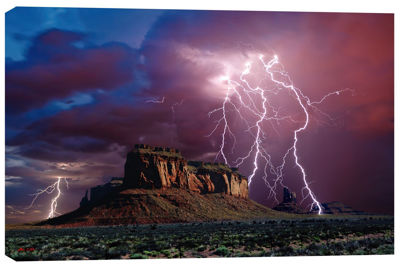 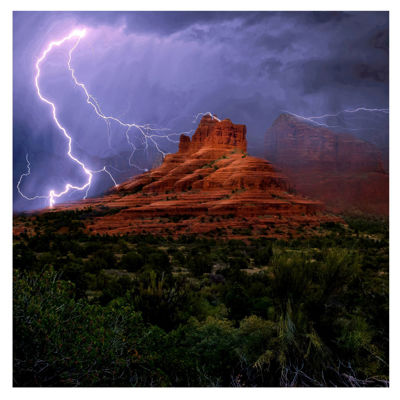 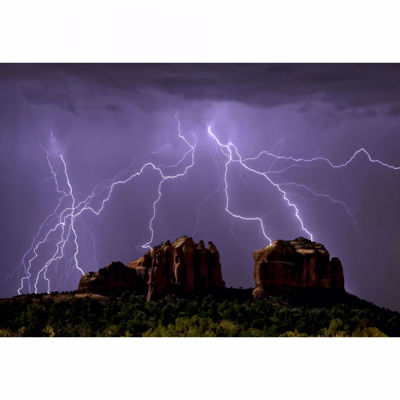 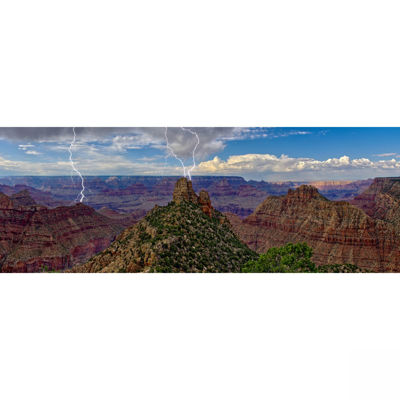 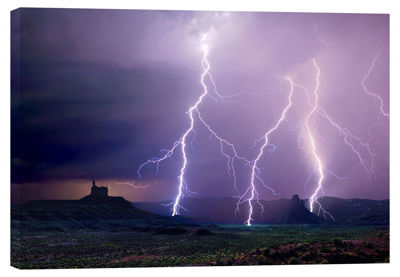 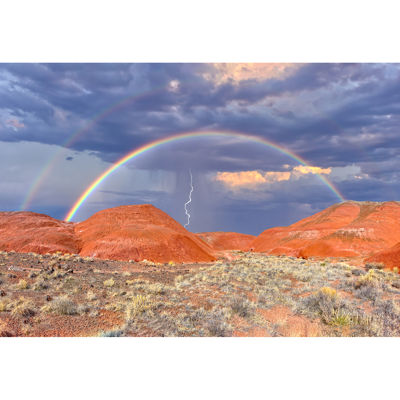