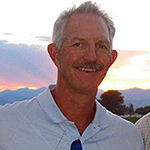 W. Scott Fenton is a native of Colorado. As a son, husband and father, Scott has spent more than 50 years camping, hiking, skiing, and dirt biking in the back country.

Scott seemed blessed with the balance of his right and left brain.  As a child Scott was always creative and as an adult he became interested in oil painting while simultaneously receiving an AD degree in respiratory therapy.  Scott believed his pursuit of art and his appreciation for God's creations was a way to balance the stress of working in healthcare.

Seeking a mentor, Scott was fortunate to study under several prominent teachers.  William Tyler Marks and Gerald V. Lilly, both Colorado artists, who served as key mentors to Scott.  Lilly had been a student and apprentice of William Henry Jackson of Arizona.  Scott learned color, composition and techniques of old and new masters of landscape painting.  His works reflect this particular color and vast distant panoramas similarly seen in the works of Thomas Moran and Albert Bierstadt.  After studying for seven years, Scott began to teach the "science of painting, and alphabetical series of steps which artists like himself should consider each time they compose a painting.

Scott's ambition as a painter is to become a master of color transition and atmospheric separation through value control.  He refers to his technique as "classic realism" with a small brush application using broken color.  Selling at Christy's Auction House was a highlight in 1988.

Having painted for more than 30 years Scott has works throughout the United States and Europe.  From the painted deserts of Arizona to many national parks throughout the U.S. his collectors agree that his paintings are nothing less than breathtaking. 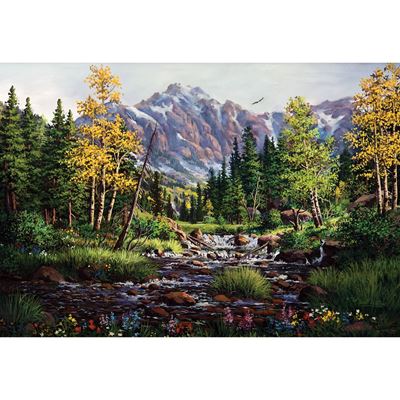 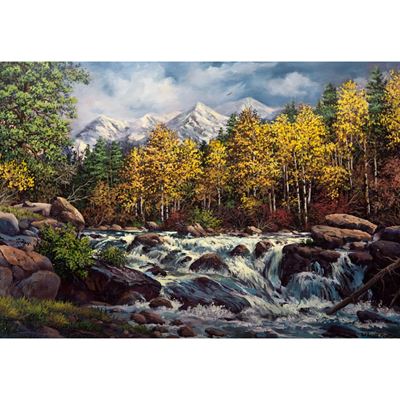